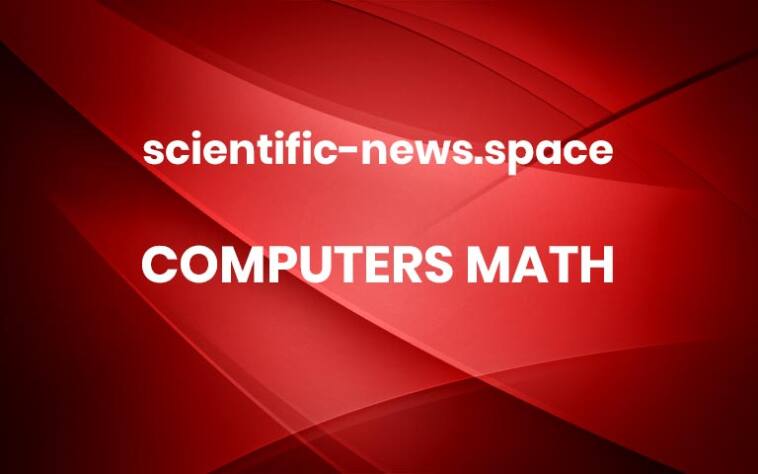 Engineers at the University of Waterloo have developed artificial intelligence (AI) technology to predict if women with breast cancer would benefit from chemotherapy prior to surgery.
The new AI algorithm, part of the open-source Cancer-Net initiative led by Dr. Alexander Wong, could help unsuitable candidates avoid the serious side effects of chemotherapy and pave the way for better surgical outcomes for those who are suitable.
“Determining the right treatment for a given breast cancer patient is very difficult right now, and it is crucial to avoid unnecessary side effects from using treatments that are unlikely to have real benefit for that patient,” said Wong, a professor of systems design engineering.
“An AI system that can help predict if a patient is likely to respond well to a given treatment gives doctors the tool needed to prescribe the best personalized treatment for a patient to improve recovery and survival.”
In a project led by Amy Tai, a graduate student with the Vision and Image Processing (VIP) Lab, the AI software was trained with images of breast cancer made with a new magnetic image resonance modality, invented by Wong and his team, called synthetic correlated diffusion imaging (CDI).
With knowledge gleaned from CDI images of old breast cancer cases and information on their outcomes, the AI can predict if pre-operative chemotherapy treatment would benefit new patients based on their CDI images.
Known as neoadjuvant chemotherapy, the pre-surgical treatment can shrink tumours to make surgery possible or easier and reduce the need for major surgery such as mastectomies.
“I’m quite optimistic about this technology as deep-learning AI has the potential to see and discover patterns that relate to whether a patient will benefit from a given treatment,” said Wong, a director of the VIP Lab and the Canada Research Chair in Artificial Intelligence and Medical Imaging.
A paper on the project, Cancer-Net BCa: Breast Cancer Pathologic Complete Response Prediction using Volumetric Deep Radiomic Features from Synthetic Correlated Diffusion Imaging, was recently presented at Med-NeurIPS as part of NeurIPS 2022, a major international conference on AI.
The new AI algorithm and the complete dataset of CDI images of breast cancer have been made publicly available through the Cancer-Net initiative so other researchers can help advance the field. More