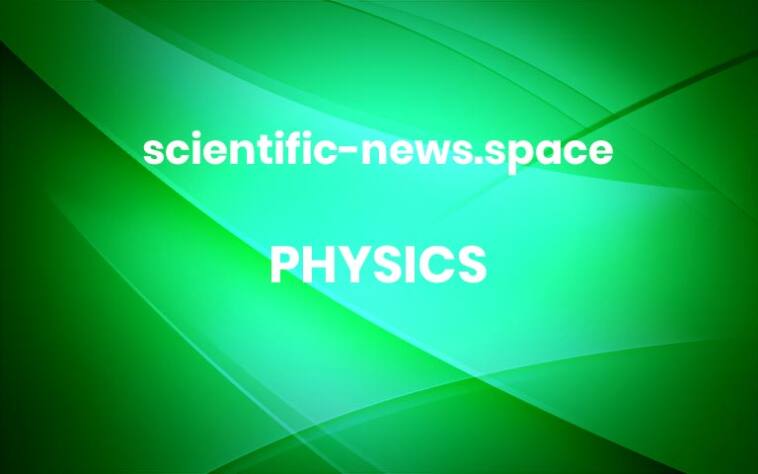 Particles of twisted light that have been entangled using quantum mechanics offer a new approach to dense and secure data storage.

Holograms that produce 3-D images and serve as security features on credit cards are usually made with patterns laid down with beams of laser light. In recent years, physicists have found ways to create holograms with entangled photons instead. Now there is, literally, a new twist to the technology.

Entangled photons that travel in corkscrew paths have resulted in holograms that offer the possibility of dense and ultrasecure data encryption, researchers report in a study to appear in Physical Review Letters.

Science News headlines, in your inbox

Headlines and summaries of the latest Science News articles, delivered to your email inbox every Thursday.

Light can move in a variety of ways, including the up-and-down and side-to-side patterns of polarized light. But when it carries a type of rotation known as orbital angular momentum, it can also propagate in spirals that resemble twisted rotini pasta.

Like any other photons, the twisted versions can be entangled so that they essentially act as one entity. Something that affects one of an entangled photon pair instantly affects the other, even if they are very far apart.

In previous experiments, researchers have sent data through the air in entangled pairs of twisted photons (SN: 8/5/15). The approach should allow high-speed data transmission because light can come with different amounts of twist, with each twist serving as a different channel of communication.

Now the same approach has been applied to record data in holograms. Instead of transmitting information on multiple, twisted light channels, photon pairs with different amounts of twist create distinct sets of data in a single hologram. The more orbital angular momentum states involved, each with different amounts of twist, the more data researchers can pack into a hologram.

In addition to cramming more data into holograms, increasing the variety of twists used to record the data boosts security. Anyone who wants to read the information out needs to know, or guess, how the light that recorded it was twisted.

For a hologram relying on two types of twist, says physicist Xiangdong Zhang of the Beijing Institute of Technology, you would have to pick the right combination of the twists from about 80 possibilities to decode the data. Bumping that up to combinations of seven distinct twists leads to millions of possibilities. That, Zhang says, “should be enough to ensure our quantum holographic encryption system has enough security level.”

Get great science journalism, from the most trusted source, delivered to your doorstep.

The researchers demonstrated their technique by encoding words and letters in holograms and reading the data back out again with twisted light. Although the researchers produced images from the holographic data, says physicist Hugo Defienne of the Paris Institute of Nanosciences, the storage itself should not be confused with holographic images.

Defienne, who was not involved with the new research, says that other quantum holography schemes, such as his efforts with polarized photons, produce direct images of objects including microscopic structures.

“[Their] idea there is very different . . . from our approach in this sense,” Defrienne says. “They’re using holography to store information,” rather than creating the familiar 3-D images that most people associate with holograms.

The twisted light data storage that Zhang and his colleagues demonstrated is slow, requiring nearly 20 minutes to decode an image of the acronym “BIT,” for the Beijing Institute of Technology where the experiments were performed. And the security that the researchers have demonstrated is still relatively low because they included only up to six forms of twisted light in their experiments.

Zhang is confident that both limitations can be overcome with technical improvements. “We think that our technology has potential application in quantum information encryption,” he says, “especially quantum image encryption.” More