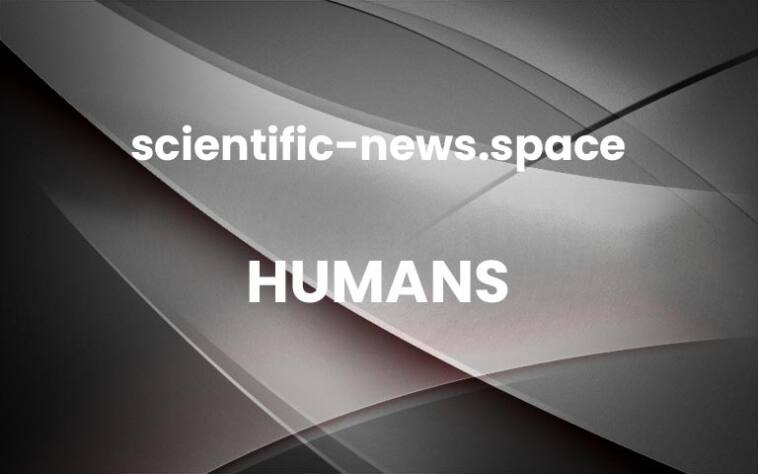 Slate plaques from about 5000 years ago engraved with images of what look like owls may have been children’s artwork rather than funeral offerings, but not everyone is convinced

By Carissa Wong
Could slate plaques like these (the one on the left is a replica) have been made by children?Juan J. Negro
Slate plaques engraved with owl-like features may have mainly been children’s artwork rather than funeral offerings as previously proposed, but the idea is controversial.
For over a century, researchers have debated the meaning of thousands of palm-sized slate plaques mainly found at burial sites in the south-western Iberian Peninsula, dating to communities living there in the Copper Age some 5000 years ago.
Archaeologists have previously suggested that the dozens of plaques bearing an owl-like image were symbols of goddesses that were placed on deceased people as a burial offering. It is debated whether the engravings are of owls, people or other figures.Advertisement

Now, Juan Negro at the Spanish National Research Council and his colleagues propose that children engraved owls on the slate – using copper, flint or quartz tools.
Each plaque has a body and a head with a range of engraved features resembling owl beaks, feathers and large eyes.
The team compared engravings on plaques with drawings of owls made by children aged between 4 and 13 today and found that the quality and variation in the “owliness” of the plaques was similar to the modern drawings.
“We propose these plaques may have resulted from children playing – though we cannot put an age to it,” says Negro. “This is not incompatible with the idea that the plaques may also have then been used in rituals as burial offerings.”
Many of the plaques also have small holes in them through which string may have been passed, according to previous interpretations. Instead of string, Negro’s team suggest that bird feathers could have been placed in the holes to mimic the tufts on a native owl.
This interpretation isn’t accepted by all.
Drawings of owls done by childrenJuan J. Negro
“I applaud the attempt to bring children, who are under-conceptualised in archaeological theory, into our picture of prehistory,” says Jonathan Thomas at the University of Iowa. But comparing the engravings to modern drawings by school children isn’t solid evidence, he says.

The idea that feathers were stuffed in the holes also isn’t strong in comparison to the conventional interpretation, he says. “I don’t disagree that Copper Age adolescents likely made plaques, and that some archaeological plaques look like owls, but the authors don’t present any real scientific evidence that would suggest adolescents in particular were making owl plaques in particular,” says Thomas.
Katina Lillios at the University of Iowa is also unconvinced. “If children, as the largest demographic of these communities, were making them, these kinds of plaques should be much more common, when in fact, those plaques with owl-like qualities make up only about 4 per cent of all plaques,” she says.
The fact that the owl-like plaques show such consistency and are so widely dispersed suggests that there was a standard way in which they were made, and that they weren’t the playful creations of children, says Lillios.
Journal reference: Nature Scientific Reports , DOI: 10.1038/s41598-022-23530-0
Sign up to Our Human Story, a free monthly newsletter on the revolution in archaeology and human evolution

More on these topics: More